On Behaving "As If" There Is Free Will 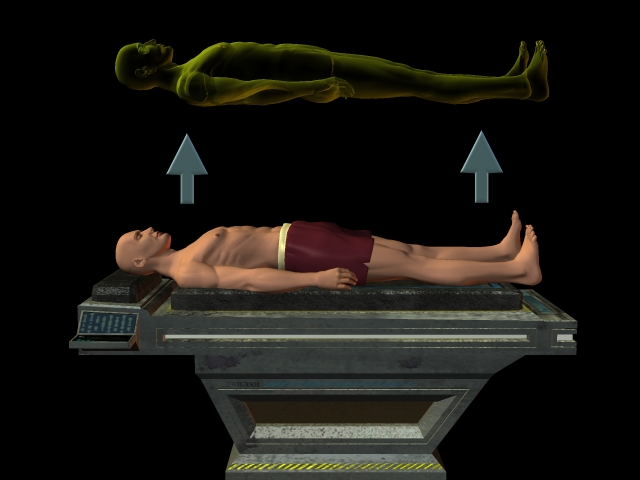 I can't find the quote, but it is as long the lines of "Free will doesn't exist, but we must behave as if it does."

I wonder if this "as if" behavior can be described in a behaviorist account?