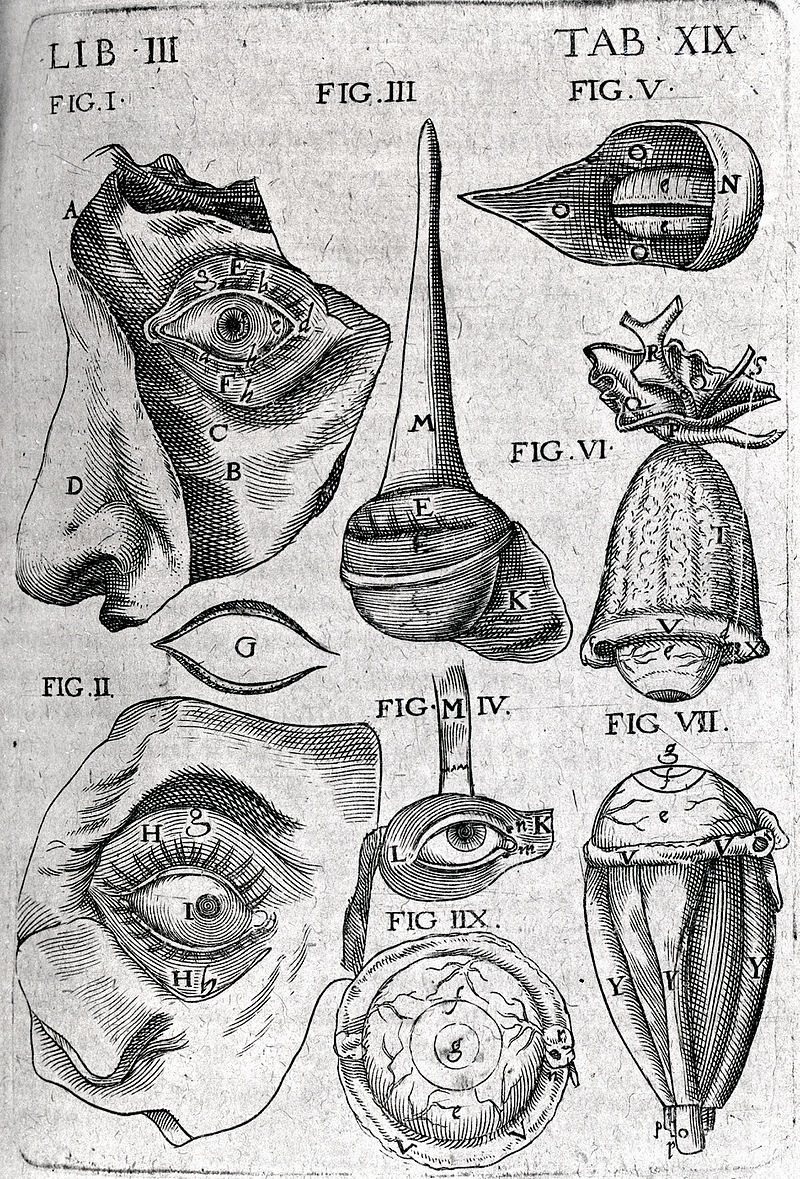 On the podcast To the Point today, Warren Olney interviewed Ibram Kendi, who had an op-ed in the New York Times recently titled The Heartbeat of Racism is Denial.

I took issue with very little of what he said.  But near the end of the conversation, he made a statement reflective of a common view among my fellow leftists.

“Evidence of racial inequities (whites have more wealth, are incarcerated) are explained by: Either those disparities that are all around us are the result of black inferiorities or they’re they are the result of racist policies.... the only other explanation for all these inequalities is that our country is racist.”


This is the false dichotomy I've been decrying on this blog for years, and unfortunately informs a view shared by both the right and the left when discussing racism.  Minority disparities are either genetic or caused by racist policy.

The right-wing response is to argue that because very few people are explicitly racist, and no explicitly racist laws are on the books, that the cause must be be black people themselves.  However, they don't want to admit to any genetic inferiority, so instead say it is "cultural".

The left wing response is to agree that no genetic inferiority exists, but that no "cultural" problem exists either.  Instead, the answer must be racism.

Now, there are at least three words that need unpacking here: racism, culture, and policies.  Because each could be interpreted different ways.

Racism could mean explicit, active racism (not hiring a black sounding name, not moving to a black neighborhood, etc.).  But it could also be passive (not supporting policies with disparate impacts, not feeling as "generous" towards minorities, developing prejudices, etc.).  But it could also be historical racism, which is not currently active, yet has previously occurred and left a mark (discriminatory hiring, policing, red-lining, etc. could have happened a generation ago yet still be impacting family members today).  Or it could be all of the above.

Culture could mean the customs and traditions of an ethnic group (music, dance, conversation, style, etc.).  But it could also mean micro-level or family or neighborhood level norms (not cleaning up trash, engaging in risky behaviors, not doing schoolwork, etc.).  The latter type of culture is trans-ethnic, meaning it is less reflective of any particular ethnic group than a segment within that group, usually relating to class or privilege.

Policies could mean explicit laws pertaining directly to skin color, enacted for racist reasons, which actively target certain ethnicities for persecution (colored bathrooms, schools, profiling, etc.).  But they could also mean policies that create implicit effects through inaction, which cause disparate impacts.  For example, if majority minority neighborhoods are located next to polluting factories, and you pass laws eliminating regulations, the law is not explicitly discriminating, but the impact will be.

Now, to use the terms racism, policy and culture loosely is to cut conversation off at the kneecap.  And yet this is exactly what we tend to do.  I would argue that most conversations on race, policy and economics involve incredibly loose use of these terms.  Even when the subject is broken down, as Kendi did in the interview, his use of the term racism and policy were too loose as to be meaningful in any deeper, more functional way.

Because if we are ever going to get anywhere in understanding the divide between right and left on racism and poverty - two fundamental problems of history itself,  and to come together in our understanding of truth, we are going to need to dig into the weeds of what these ideas mean.  As readers of this blog will note, the question of why we behave the way we do is incredibly complex from an epistemological standpoint.  And how are we ever going to get to that if we can't agree on common language?  Furthermore, how are we going to take steps to solve the problem if we don't know how to properly discuss it in an objective, orderly fashion?

Posted by Vidoqo at 3:17 PM No comments: