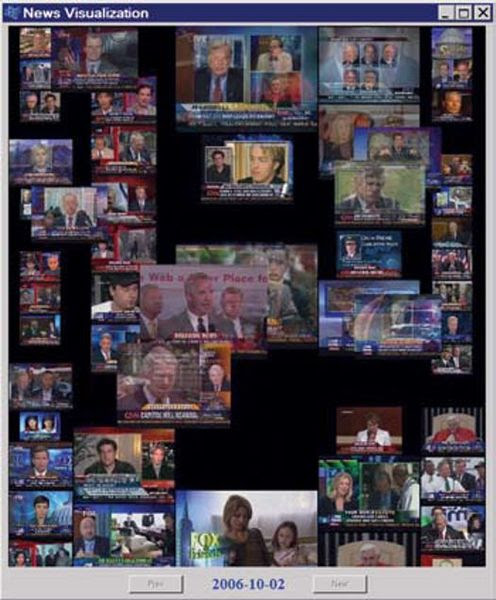 A quote by Al Giordano, on the modern media world, has been making the rounds:


You’re expected to write or talk or shout about every crisis of the week, so you — I'm talking to you, fellow and sister media workers! — run to Wikipedia and the rest of the online library to pull up some factoids and buzzwords that fool the crowd into thinking the reporter or communicator really knows what he and she are writing or talking about.

The authority of any blogger is an interesting question. In the good old days, when all we had were news stories and opinion pieces, the two remained somewhat separate, and each was confined to much tighter parameters of coverage. To the extent that opinion writers weighed in on varying subjects, they generally did so in a broad way.

But now with popular bloggers publishing anywhere from 5 to 25 different pieces a day, often covering as many subjects, the authority can get spread pretty thin. What this often results is kind of cheap parroting of the thoughts of others, adding little in the way of real insight or expertise.

For instance I read Yglesias daily and while I appreciate much of his work, I find his ideas on education to be incredibly hackish. And I doubt mean to say I merely disagree, it's that he consistently misses crucial pieces of the debate that those of us who actually teach, or are in other ways quite involved with the surrounding issues, are much more aware of.

So while I appreciate the opportunity for diversity in thinking, it can also come at the expense of authority. And to the extent that it does, it results in at best the propagation of misinformation, and at worse its creation.
Posted by Vidoqo at 2:05 PM